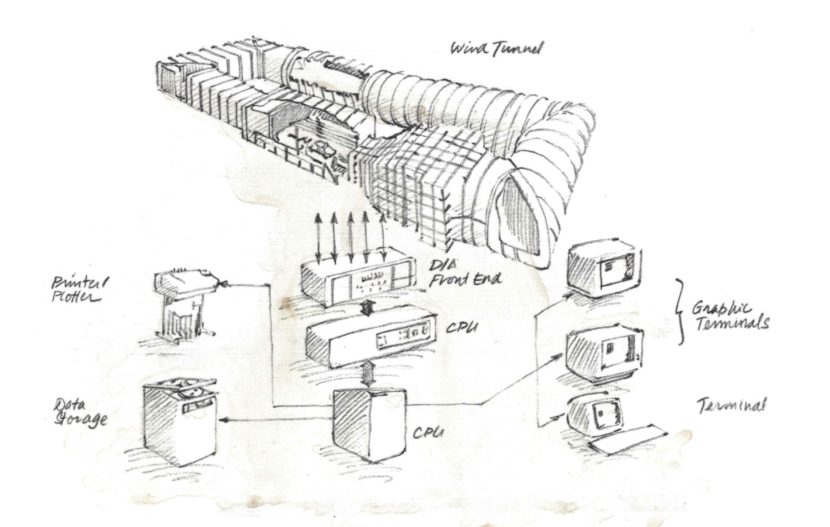 I was the liaison (i.e. shock absorber) between the management of an old-school engineering company and a group of crazy, but brilliant systems engineers. The geeks invented a system, “Talent” that was probably 5 to 10 years ahead of its time. It ran as a network of distributed physical and virtual machines … with real time performance that was absolutely insane.

I did the business development (i.e., made sales calls and wrote the sales proposals) for the systems and the technology.

They later formed a company (ReAct Technologies) that absorbed the founding firm … and is still the global go-to company for ultra-sophisticated research test automation systems.