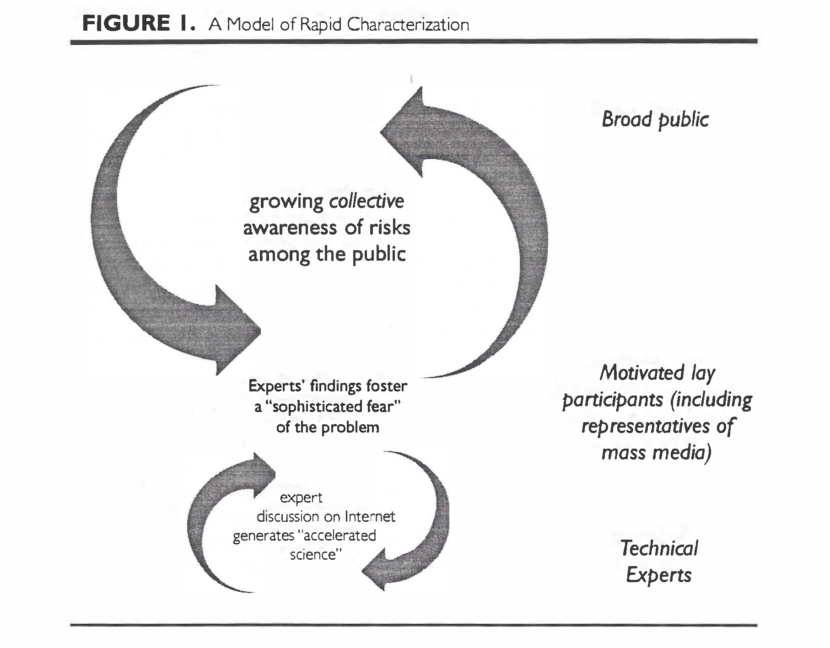 Intel made a mistake with its Pentium chip and a university researcher caught them out. The resulting furor ultimately forced Intel to recall existing chips at a cost of at least $250 million. I used usenet and Internet chat records to document the process. It was probably the first scholarly analysis of what is now called a “viral” Internet scandal.