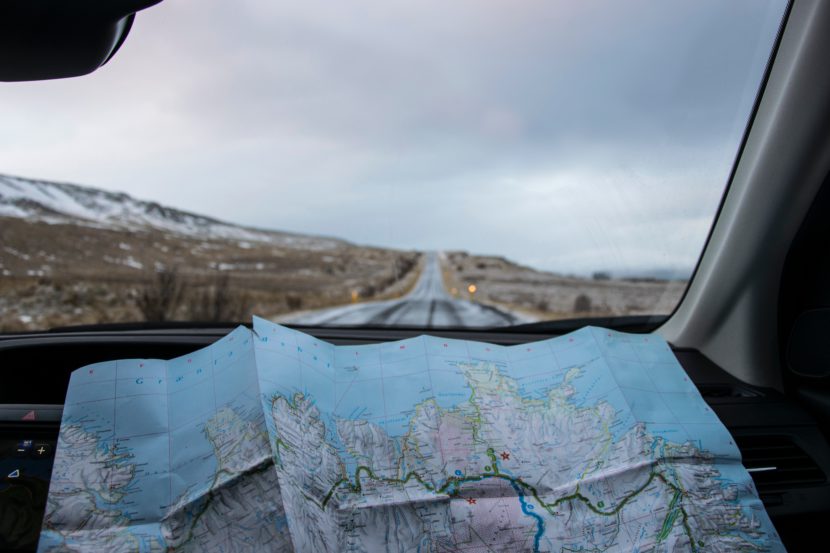 In this post I strongly recommended that people read two articles by Tomas Pueyo that lay out a context and strategy to beat COVID without totally trashing our economy or allowing millions to die. Now, I would add a link to a podcast at Harvard Business Review that says the same thing.

If you absorbed those explanations, you will see and understand that there is a clear strategy to beat COVID-19, without totally tanking our economy. I outline the broad strokes of the strategy below:

Tomas Pueyo calls the lock down phase “the hammer“. Experts don’t put a calendar time limit on it because lock down compliance may vary. However, it must always be longer than the typical course of the disease for a non-hospitalized patient (2 to 3 weeks). That is the only way to create a time window where close to no new infections occur. We have to keep hammering until we stop seeing new cases. We can’t let up too soon.

A huge secondary gain from the hammer is the hope that, by stopping the emergence of new cases, we can hold our medical system’s workload to a level they can handle. The evidence from other countries is stark. If people can get modern medical care (including ventilators), the death rate is 1 to 2%. If the medical system is overwhelmed, the death rate is 4 to 5%. For the US, the difference could literally be millions of fatalities.

We must simultaneously use the lock down time to invest and ramp up our testing and tracking capability. Those are critical because, when the lock down is over, new cases will occasionally appear. The trick is to apply localized lock downs and quarantines to keep them from restarting explosive growth. We will need the testing and tracking resources to catch and kill them as they emerge. Pueyo refers to this whack-a-mole process as “the dance“.

We can allow most economic activity to resume as soon as we start the dance, but we may need to keep a lid on high contact, large group activities like concerts, parties, church services, nightclubs, conventions, etc. These are events where people congregate and try to interact. It’s too fertile for a spreader to randomly emerge and blow us up again. Small group activities should be OK. Even larger congregations like commuters on subway platforms are less threatening because people mostly keep to themselves.

We will be in the dance until the cavalry arrives in the form of prophylactics, therapeutics and eventually a vaccine. .

The hammer and dance was used by China, South Korea, Taiwan and Singapore to bring COVID-19 under control. Control means that those countries are still dancing aggressively to keep the virus from resuming its explosive growth. There are occasional flareups that are hit hard again with a localized hammer, but most of the country is back to business as usual.

What are the risks?

China and South Korea proved the hammer and dance will work. Some countries like Italy, France and Spain started tentatively, but eventually they were forced to do it. Countries like Canada and the UK are all-in with strict lock downs and aggressive plans. The only major developed country that seems genuinely confused is the United States. In that confusion, I see three risks:

If we can manage to avoid these risks and execute a decent lockdown, we must maintain the dance until permanent solutions arrive. Somewhere between 6 and 18 months sounds about right. Then COVID-19 will join the ranks of the routine infections that we take in our stride.